As I continue to work with Houdini, I find it always best to learn when making an actual project. I've mentioned to Marc Thiele who runs the wonderful Beyond Tellerrand events, that one year I'd love to do the titles and associated design. After an email exchange at the beginning of the year, Düsseldorf was where I would be able create something for Marc and his event.

I wondered about oscillators — in that each attendee acts like an oscillator — interacting with others which in effect create interference patterns. Patterns that may be new connections, new opportunities, new learnings. With that core concept in mind I then set about creating a system in Houdini that would allow me to create such patterns — a combination of Vex code and nodes.

I also needed a soundtrack for the titles, and so I turned to Tobi Lessnow — someone I'm lucky to say is a friend, and also is the amazing DJ / Musician at the Tellerrand events. Tobi nailed it straight away, with his music suggesting curiosity, rather than so many titles of this kind I see that are dark and foreboding.

The final pieces comprised of sixteen posters — one for each speaker and three just with Beyond Tellerrand. The posters used a graphic motif of an edge — Beyond Tellerrand roughly translates as beyond the edge, so negative space was employed to create this edge, with the interference patterns happening on the other side of the edge. The typeface was Walbaum. 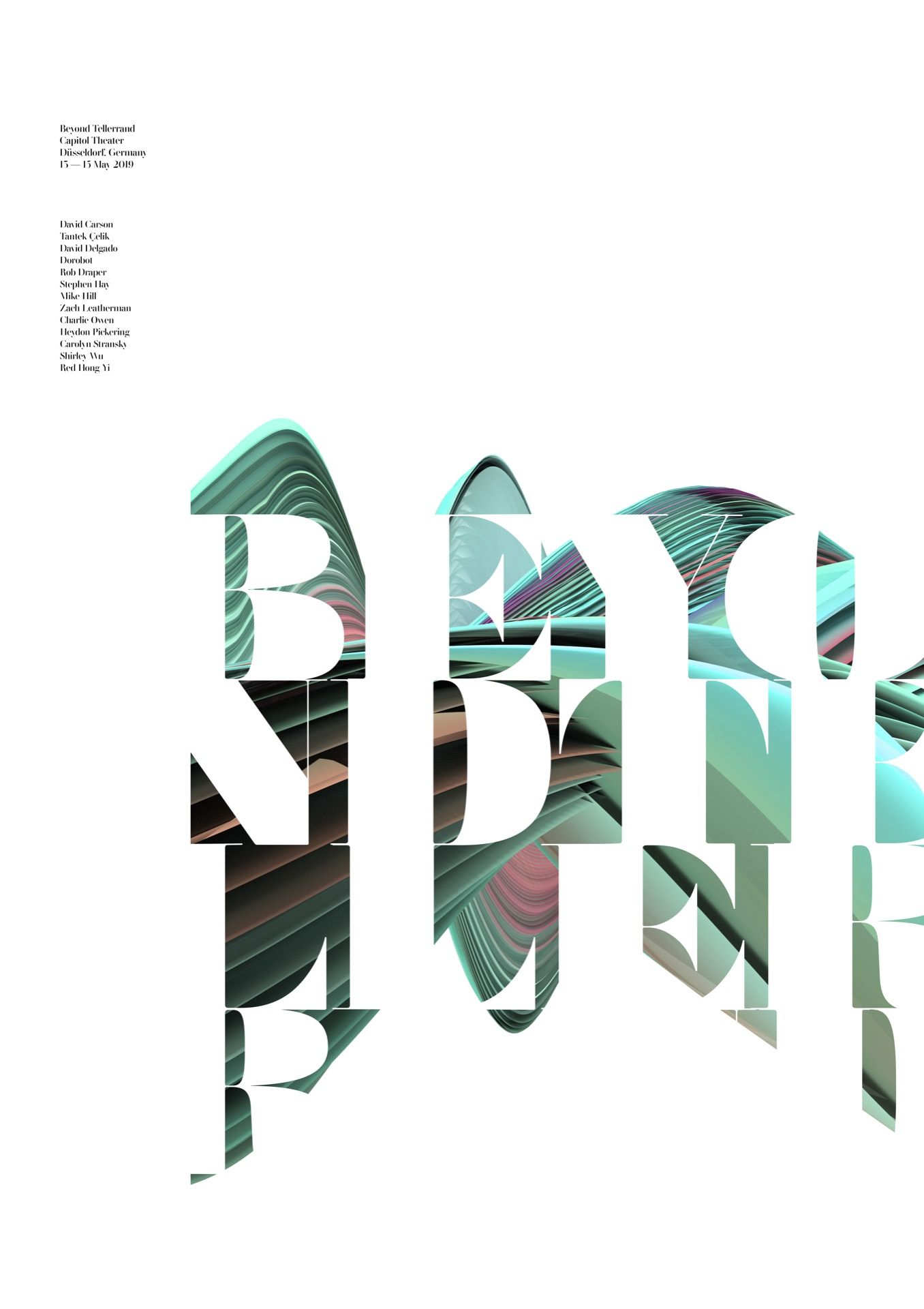 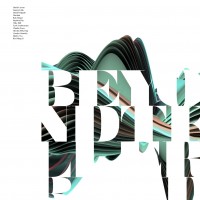 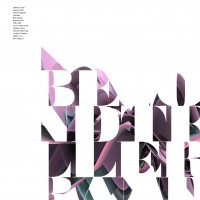 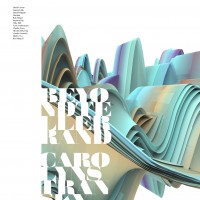 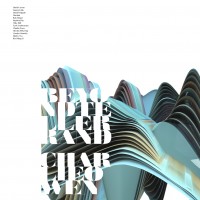 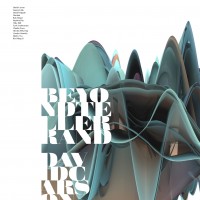 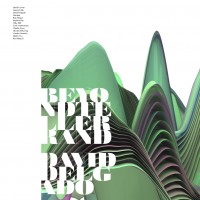 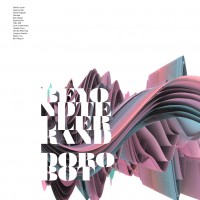 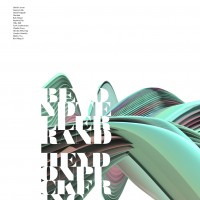 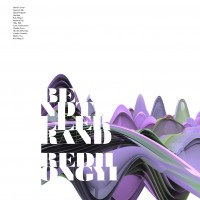 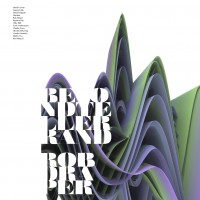 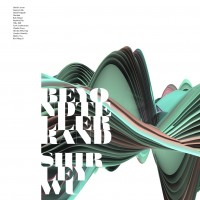 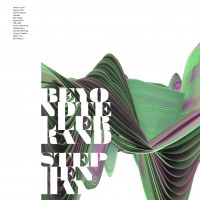 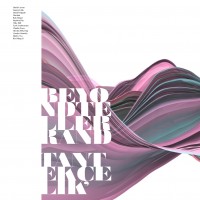 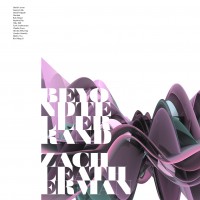