Commission by EE for the launch of 4G

For the launch of 4G services in eleven UK cities, a commission from EE to create a digital portrait for each city formed from millions of bits of data as people talked and interacted about the biggest events of the day.

Based on the same mathematics that create the head of a Sunflower, time explodes outwards from the centre with each point representing one minute giving a possible 4320 points — the number of minutes in three days — to cover the day before, during and after the launch of 4G.

The three days worth of data — collected by University College London — was searched for various keywords that were hot talking points at the time, including Skyfall, Hurricane Sandy, money, together with localised subjects for each city.

Even though each piece uses the same system to generate the images, each one is unique — from a density of data point of view but also things people were talking about.

In the London image you can clearly see when Hurricane Sandy hit in New York and even when Obama visited the city to inspect the damage. It’s also evident that only a day later hardly anybody was talking about the hurricane, showing the transient nature of social media — even for large global events.

Each piece is a 40" x 77" Lambda print, Diasec mounted on Aluminium.

Read the case study on the M&C Saatchi PR site. 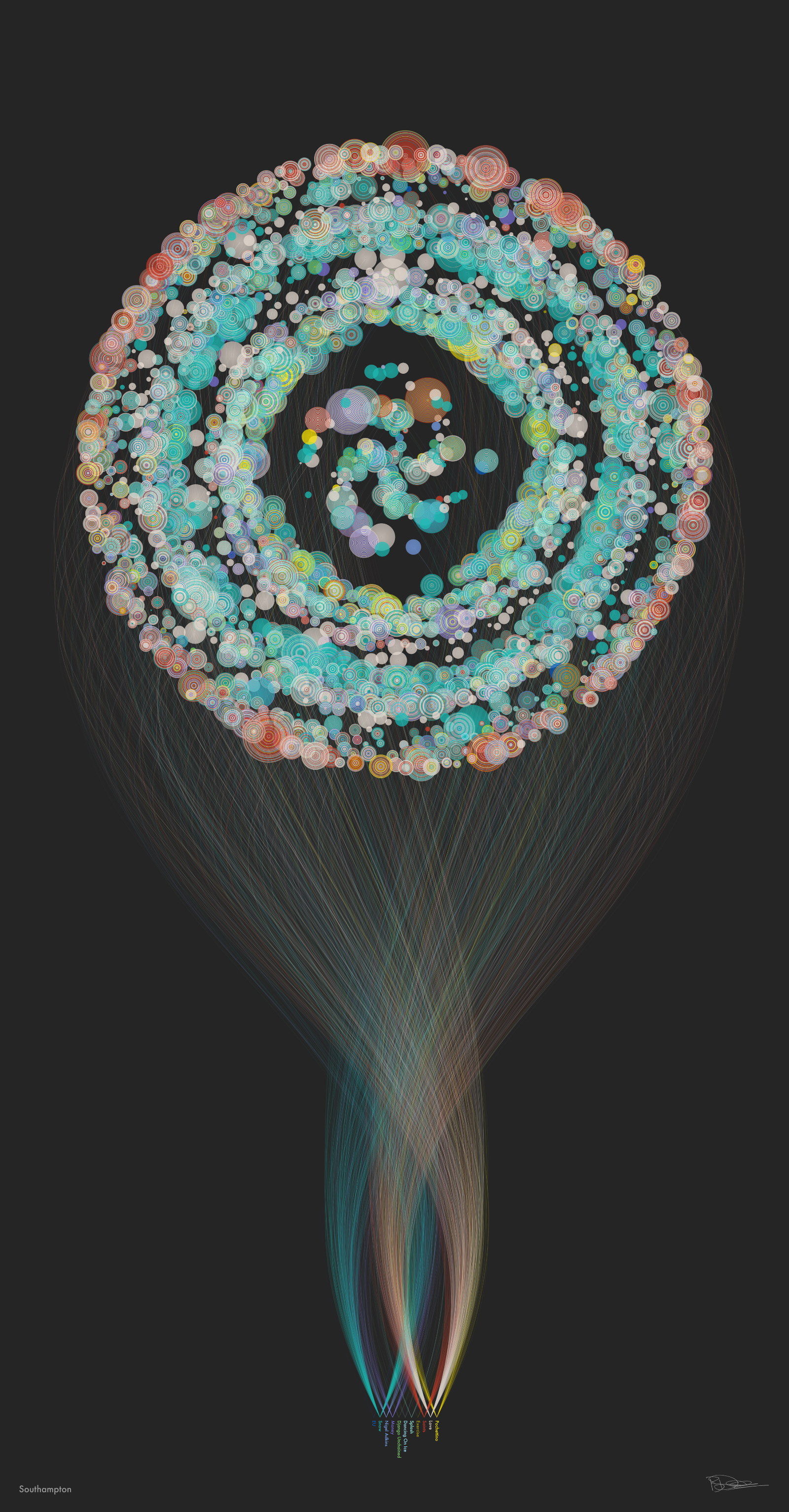 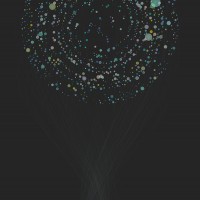 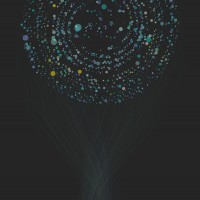 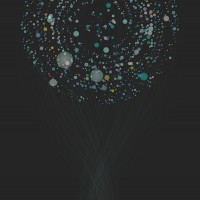 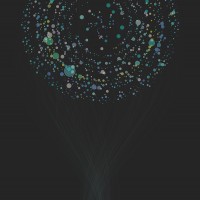 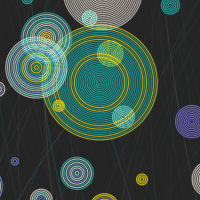 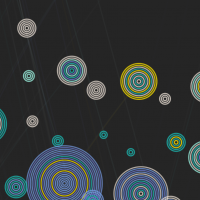 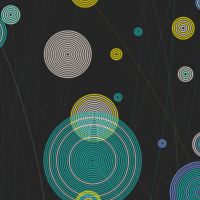 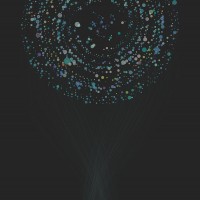 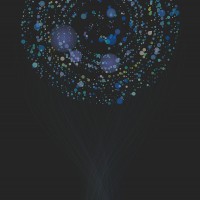 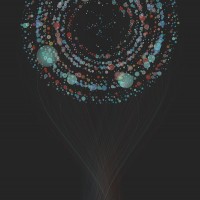 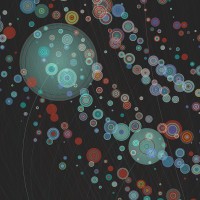 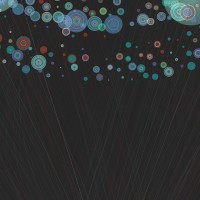 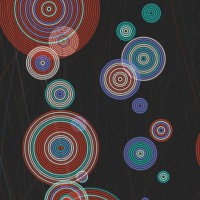 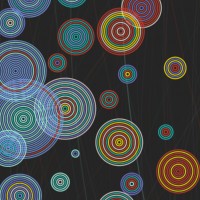 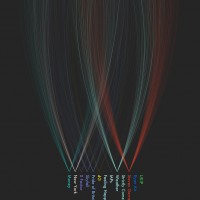 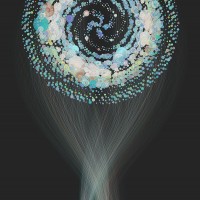 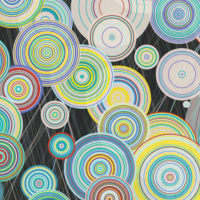 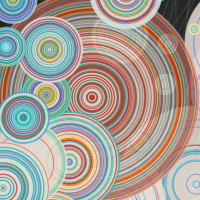 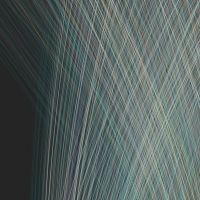 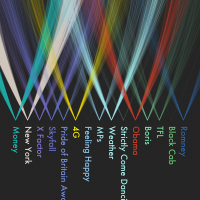 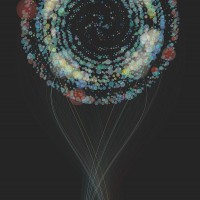 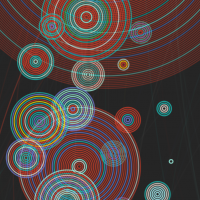 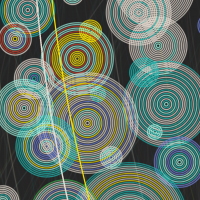 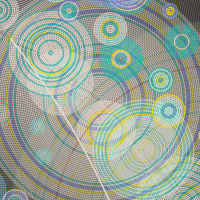 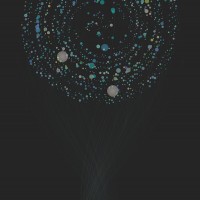