Unique generative creatures made from tweets

During the event in Paris on the 27th January 2015, people could tweet to @dorislebot and watch as their digital creature appeared on screen and swim with other creatures. The shape of each creature was generated from their unique user ID using a Superformula algorithm. The amount of favourites in their Twitter profile acted like food, governing their size.

Colours were mapped to how many years they had been on Twitter, whilst Power Users were given multiple coloured special stripes. Curious users – those that were following more than they had followers had various size antennae with their eye sizes dictated by this ratio. Users with more than 5000 followers were also given special jagged tails to differentiate themselves amongst the others creatures.

Occasionally Bots would appear in the form of simple cubes, chasing and hassling the Power Users.

After the event a small selection of the digital creatures were selected to become physical objects that you could hold in your hands through the process of 3D printing. 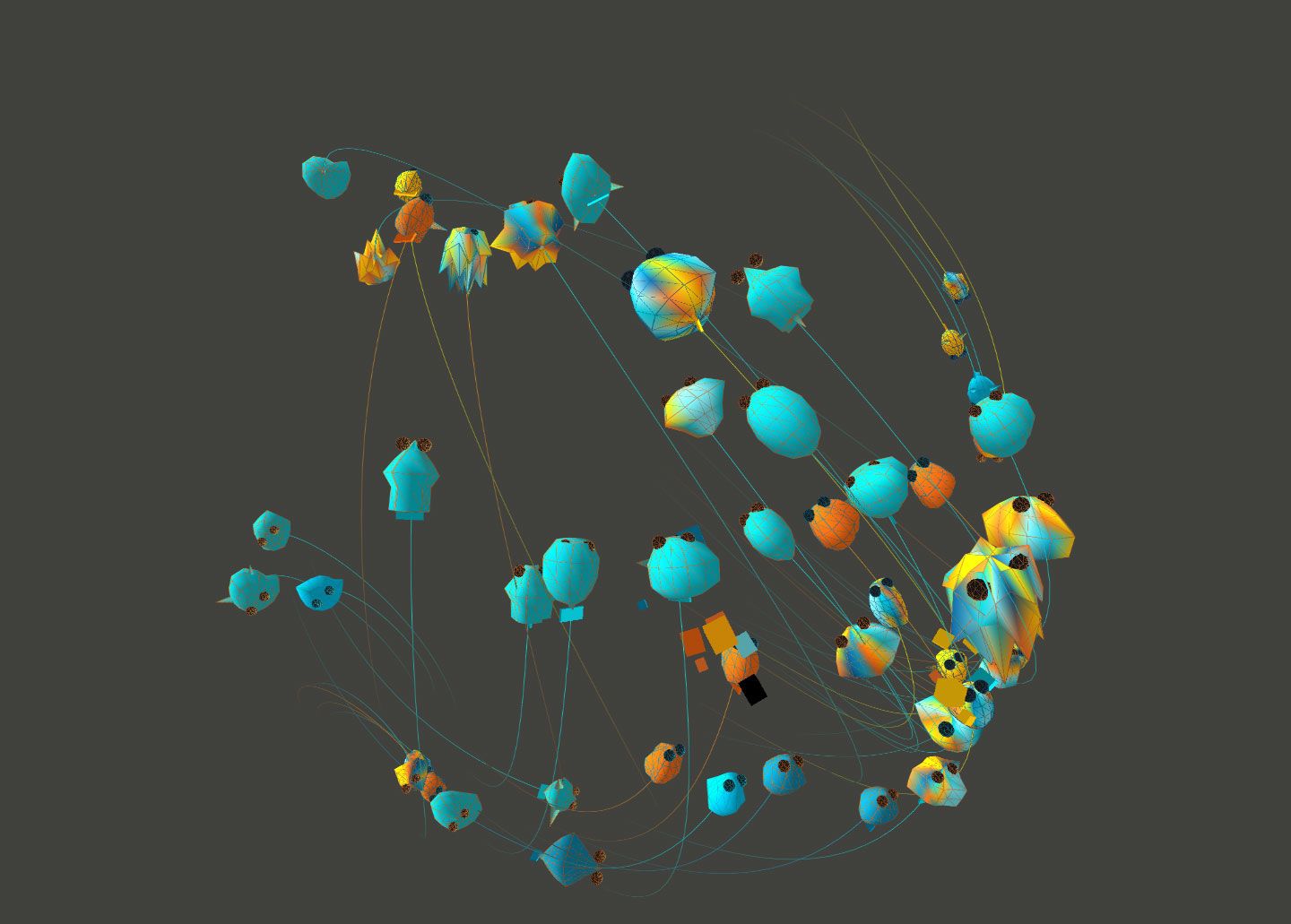 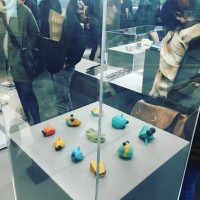 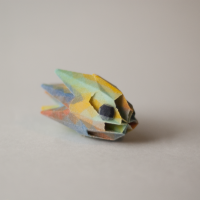 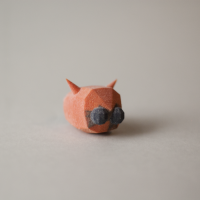 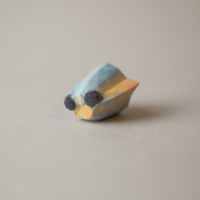 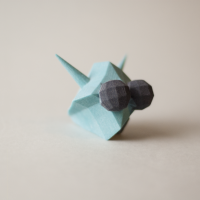 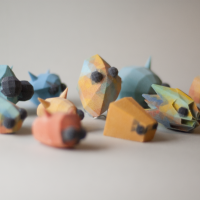 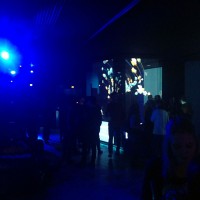 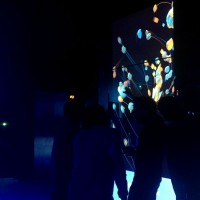 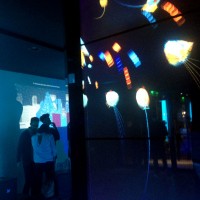 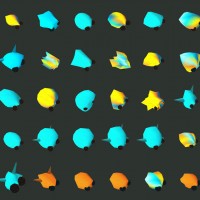 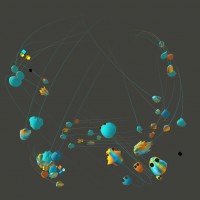 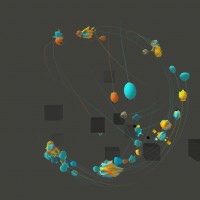